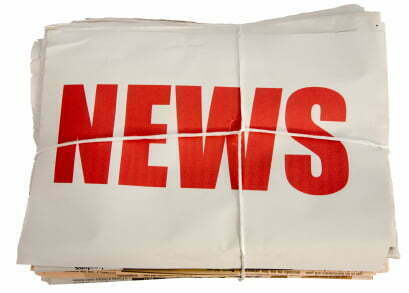 ROUND UP OF GOLF THIS WEEK BY PERRANPORTH PLAYERS.

On Wednesday the Rose between Two Thorns Charity Captains Night was played over 15 holes. The format is teams of 3 , one Lady with two Men.

In 1st place was Jacquie Lang, Bruce Edwards and John Watts with 74 points

In 2nd place was Christine Fogarty,Terry Gill and Terry Crowle with 66 points

In 3rd place was Karen Furness, Geoff Douglas and Mike Rowse with 64 points.

After playing everyone enjoyed a pasty and £80 was raised for the Lady Captains and Club Captains Charities to share.

Also on Wednesday the Australian Spoons foursomes regional final was held at Launceston. Perranporth pair Jane Rowse and Mandy Wright played and scored 35 points which put them in the top 10. The top three scores were all from players from out of the county.